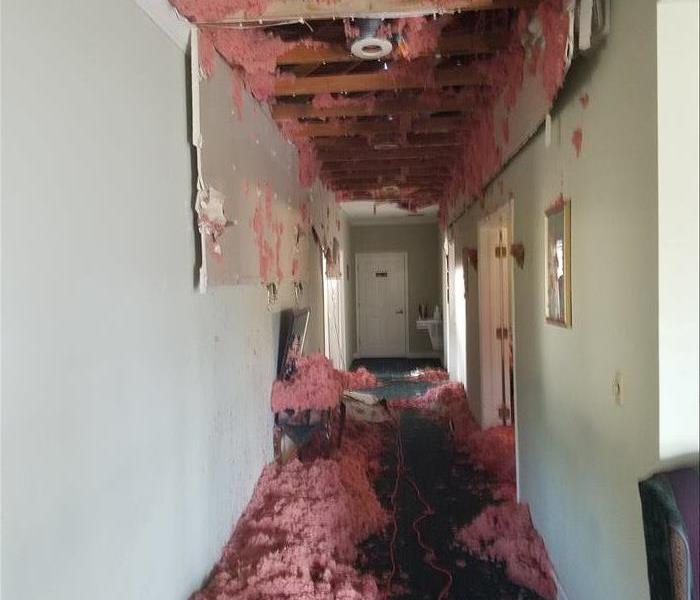 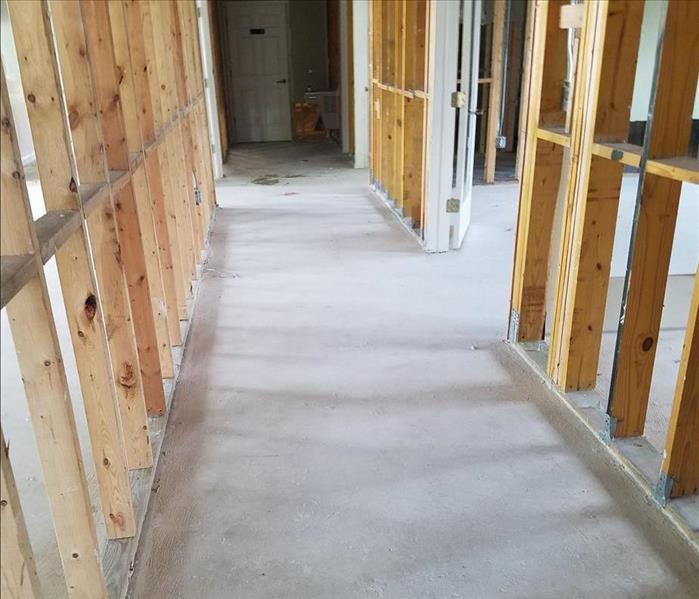 At this local funeral home there was extensive damage to the roof during hurricane Irma.  The damaged room allowed water to infiltrate the inside were it saturated the insulation, ceiling walls and floors, causing the ceiling to cave in throughout the building.  The damages were more made worse due to there not being any power to the building for several days after the hurricane hit.  Due to the severity of the damages the entire building had to be gutted, from the remaining ceiling that was left standing as well as the walls and all flooring.  Having no power to the building slowed the process but our experienced technicians were able to get it done in a safe and timely manner!

View More Before & After Photos