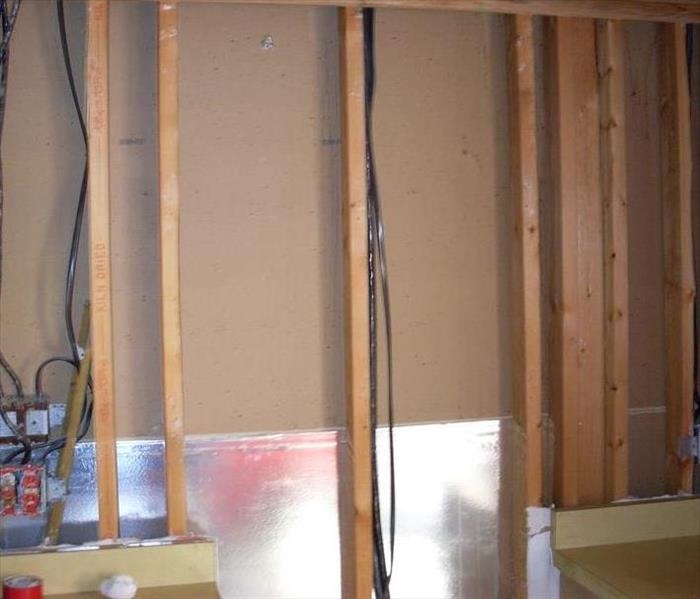 In this Altamonte Springs home, the home owner forgot he was cooking something on the stove when it most unfortunately caught fire.  The homeowner was luckily enough able to put out the fire himself and no one was hurt other than the stove.  When soot and fire damages are too sever we are not able to salvage the drywall which was the case in this scenario.  We removed all of the affected drywall as well as the stove which unfortunately for the insured was not restorable, so we removed and disposed of it on his behalf, with the adjusters approval.

View More Before & After Photos