Some of the Largest Storms in History 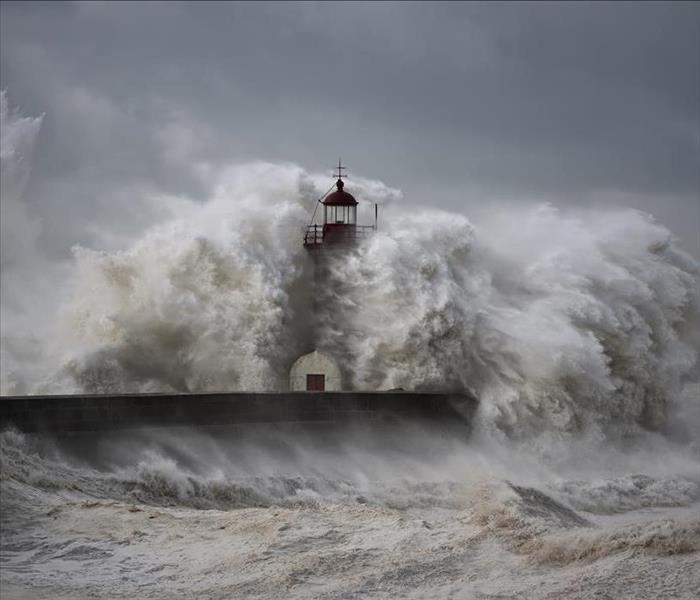 Things like hurricanes, typhoons, and cyclones have played a big role in monumental storms of the past, making their mark forever in the history books

Florida residents are no strangers to large, scary storms. Warnings that would send people from other states into a major panic often get a minimal reaction from Floridians. As such, it is easy to downplay the impact of all storms and forget that some of them have been extremely deadly and damaging. Things like hurricanes, typhoons, and cyclones have played a big role in monumental storms of the past, making their mark forever in the history books.

Floridians are most familiar with hurricanes, much like our Louisiana counterparts. However, some regions of world like Japan, India, and the Philippines have experienced some of the worst storms to be seen anywhere around the globe. The dangers of these storms range drastically and even have different names depending on where they are located. For instance, a hurricane refers to a storm that forms over the Atlantic or Pacific Ocean. A typhoon, however, refers to storms forming over any other ocean.

Today, we thought we would take a moment to highlight some of the most significant storms in the world’s history. From being extremely deadly to being extremely destructive, the following, in no particular order, are some of history’s largest storms:

Images of these storms will shake a person to their core. They were massive and took tens of thousands of lives when they hit. While no one can guess the extent of which a storm may be dangerous, being prepared at all times is imperative to staying safe. At SERVPRO of Altamonte Springs / Longwood, we take pride in the storm damage work that we have done in the past and continue to do today. Call us today to learn more about our storm damage experts.